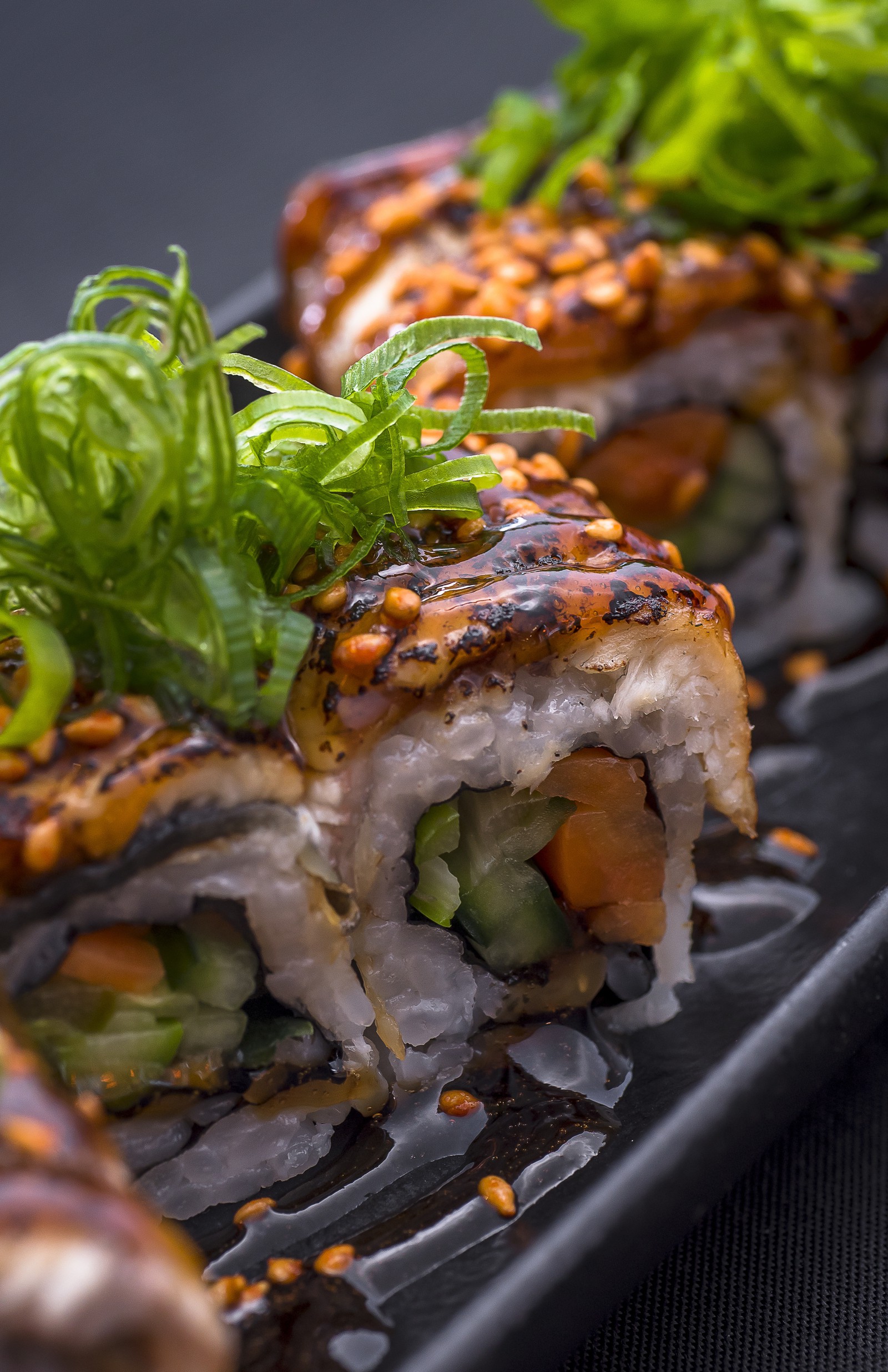 The Head Sushi Chef’s main responsibility is the sushi bar and will be responsible for menu changes, planning and ordering, in addition to managing and hiring staff for the sushi bar and ensuring that food is prepared, plated and served properly and efficiently and that costs (food/labour) remain in line.

As a sushi chef at Hanami, your main objective is to offer a high standard of Japanese fusion cooking. You have to work effectively, but impeccably, while maintaining strict brand standards and food hygiene standards.

A stimulating and friendly work environment with highly skilled colleagues

Hanami is a modern, elegant and critically acclaimed Japanese fusion restaurant in Oslo, the capital of Norway.

Our vision is to create outstanding Japanese fusion, which is both visually pleasing and packed with flavour. We serve robata grilled meat and seafood, as well as top quality sushi, using beautiful fresh produce. We are proud to house a prestigious team of chefs from around the world. Our kitchen is modern and well-equipped to prepare the most stunning dishes. The restaurant has a sophisticated lounge, perfectly blending contemporary and rustic elements inspired by nature, to create the ideal atmosphere for our guests. Hanami is situated at the celebrated Tjuvholmen district of Oslo, where we attract a high calibre clientele.

Hanami has been a success ever since opening in 2011. We have received impeccable reviews, including a mention in The New York Times;

“(?) Hanami, a polished Japanese-fusion restaurant that opened in September 2011 with a focus on fresh seafood pulled mostly from the nearby Norwegian seas. Snag a table outside on the waterfront promenade, a prime people-watching location, and order a few plates to share.” 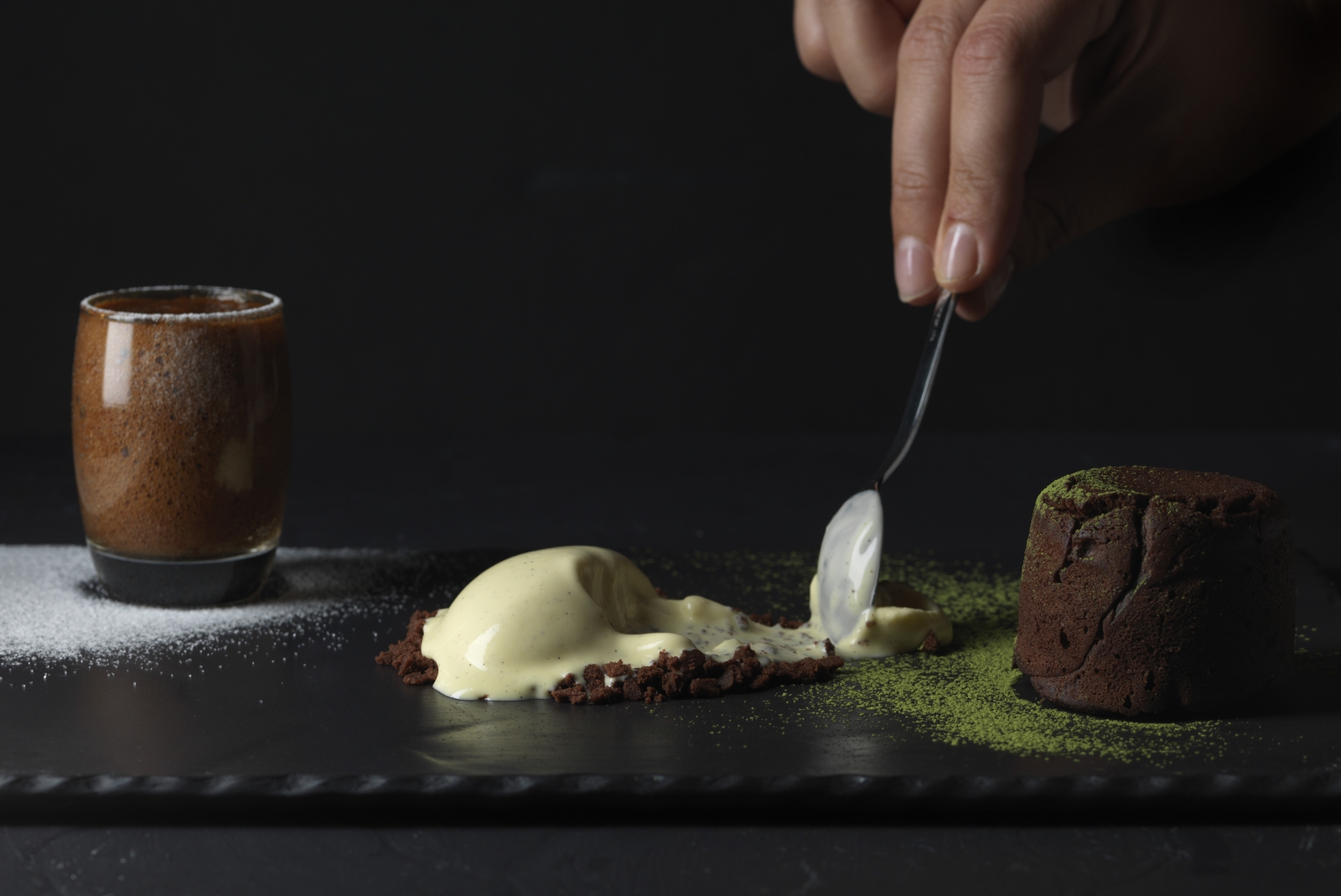